This video talks about Cisco IP phones and how they work. The video also discusses the differences between traditional phones and IP phones.

The most significant difference between internet protocol phones and traditional phones is their connection.

A conventional phone uses copper lines, whereas an internet protocol phone uses the internet to connect. The phone user can plug into it using an ethernet or internet cable, just like the one he or she uses for a desktop unit.

Once plugged into the internet, the IP phone takes a few seconds to connect. Calls should sound normal and free of static.

The IP phone’s design is very similar to what you see in a typical telephone. The receiver gets held in your hand, and the numbered buttons are used for dialing as usual. The IP phone may have some extra features that users can enjoy, though. Some of those features may include call pausing, home return, etc.

IP phones also tend to be more like small computers than regular phones. Thus, they have many more menu options for users. Some of the critical menu options that may interest you include options such as redial and call forward.

Most of the data on an IP phone is stored in the cloud rather than on the phone. That’s another huge difference between those phones and regular phones. 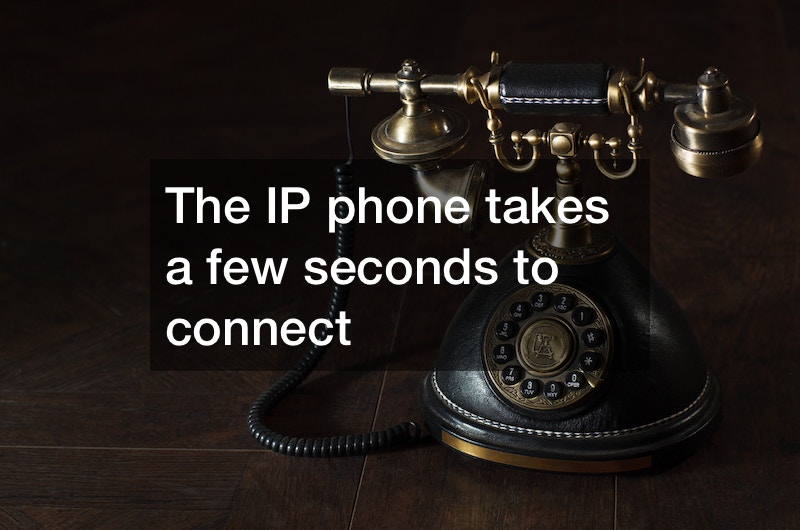