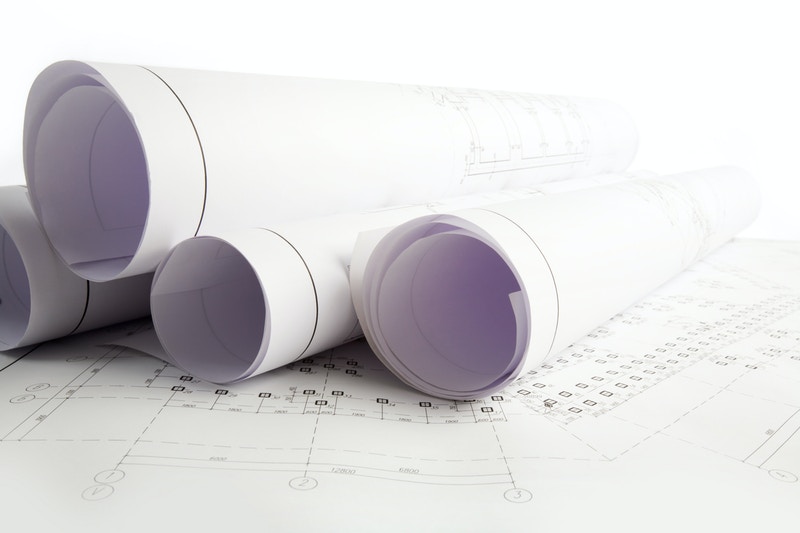 If you aren’t an expert, making the decision about what type of network ethernet cable to use can seem totally overwhelming. Most often, you’ll be making a choice between Cat5 cables and Cat6 cables. But since there are a couple different types in each category, you may still be understandably confused about which cable will best serve your needs.
The main thing you need to know is that both Cat6 and Cat5 cables are fine choices in their own right. Essentially, the main difference is in their speed. Cat6 ethernet cables are newer than Cat5 and Cat5e cables. They provide internet speed that’s quite a bit faster. However, over a certain bandwidth, Cat6 and Cat5e cables may end up running at about the same speed.
Cat6 ethernet cables typically hold more data than Cat5 cables. They are also often a better investment for the price. Although Cat6 cables may cost a few dollars more than Cat5 cables, the end result is well worth it. Another main benefit of using the newer cat6 ethernet cables is that they significantly reduce crosstalk. Crosstalk is what can sometimes happen when a bunch of devices and cables in the same proximity end up interfering with each other. Because Cat6 cables have a thicker shielding and have a twisted design built right in, they can decrease the risk of crosstalk.
Cat6 cables are being improved upon all the time. More recently, Cat6A cables have begun to take over the marketplace. Though this development is relatively new, they further improve upon crosstalk reduction and maintain a fast speed for up to 300+ feet of ethernet cable. However, improvements are still being made and these developments are not necessary for many consumers.
The average customer or business will get along just fine with Cat5e or Cat6 ethernet cables. Although Cat5 cables are still used today, they’re considered to be a bit outdated. Cat5e cables will most likely provide all the speed and reliability you need, especially if you don’t use a lot of devices in your home or don’t require the use of the internet for more than casual use. However, if you use many devices and need the highest speed internet possible, you may want to think about going with a Cat6 cable. They’ll most likely be replacing other types of cables in the future, and Cat5 cables will eventually become mostly obsolete. If you use the internet a lot and don’t care about paying a little bit extra, Cat6 may be the way to go.