A player’s Bedrock Edition server can support external worlds, whether downloaded online, from realms, or a single-player world. For players who aren’t familiar with the bedrock server hosting process, uploading a new world can be hectic. To add a new world, players should confirm that they’ve set the server to Bedrock Edition.

The process is as follows:

According to the narrator in the video, players who want to download worlds online should ensure they download them from reputable websites. After downloading the world, the player should move it to a new folder and extract it. To upload the world, the first thing players should do is stop their server. Next, the player should use a file manager like FileZilla to access the world file they downloaded and extracted into a folder. 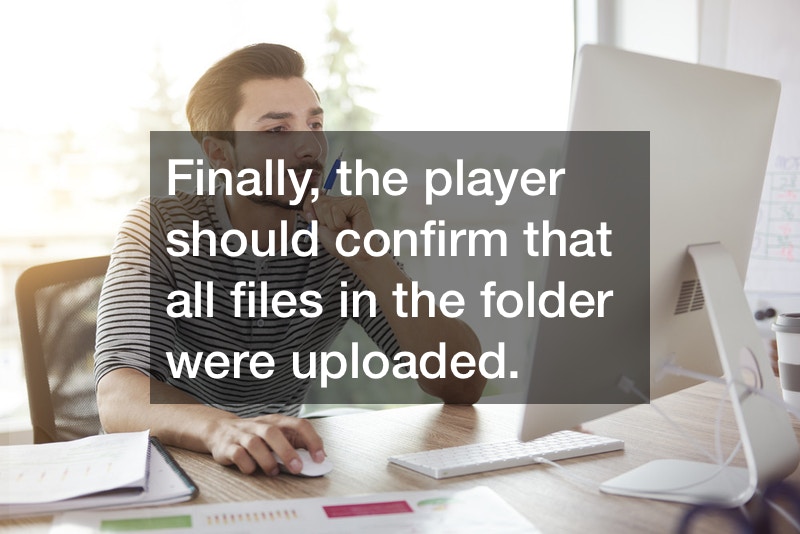